The Final Friday Freebie of today… And it’s FANTASTICO!

It drops today! Indeed, a Friday Freebie on the day of release for the new MRVAMPIRE release Fantastico! Out on Bent Knee Records the EP sports five brand new tracks.

“Forged in the fires of the West Los Angeles arts scene, MRVAMPIRE is a band with a sound all their own. An idiosyncratic and goth-tinged blend of genres, MRVAMPIRE is not easily defined, and yet they are wildly accessible and groovy.

The band is currently comprised of drummer Kace DeOrdio, lead guitarist Sean Ray Poindexter, and singer/rhythm guitarist Leonardo Moore (also of Doctor Baby) who, in addition to being a bananas Jim Morrison-style frontman, is a well-regarded neuroscientist at USC, activist, and photographer. Their music synthesizes everything from psychedelic rock to post-punk to heavy metal, surf, grunge, and everything in between.

Founded in 2015, the band released their self-titled debut the following year. Propelled by the heavy metal riffage of “Yeah!” and the booty-shaking chaos of “Shake”, the EP solidified them as integral to the exploding West LA rock scene they’d soon become a foundational building block of. And just as the Covid-19 Lockdowns of 2020 stalled the momentum of what had quickly become one of the most buzzed about heavy-psych/alt-rock scenes in America (spearheaded by bands such as The Absurd, Salem’s Bend, Little Galaxies, The Oil Barons, etc), the pandemic would delay the release of their second EP, “FANTASTICO” over a year.

But what an EP it is! Recorded at the famed Fourth Street Studios in Santa Monica and produced by Sejo Navajas (Muse, Weezer, The Revies) “FANTASTICO” is a completely original listening experience. With DeOrdio’s driving beats and pulsating bass lines from Geno Monsoon, the record is a relentless ride thru the alleyways of your cerebral cortex. Poindexter’s blistering solo’s call back simultaneously to Zakk Wylde as much as they do The Cult’s Billy Duffy, while he and Moore chug out one sebaceous riff after another. Moore’s vocal delivery calls back to the band’s Venice Beach forebears, The Doors, as his twisted screams and primal yelps counterbalance a deep croon and philosophical lyrics.

Look for “FANTASTICO”, which drops on all platforms January 28th. The Pre-Order is currently live on Bandcamp, and the band expects to release a music video for lead track “Latah” in the coming months.” 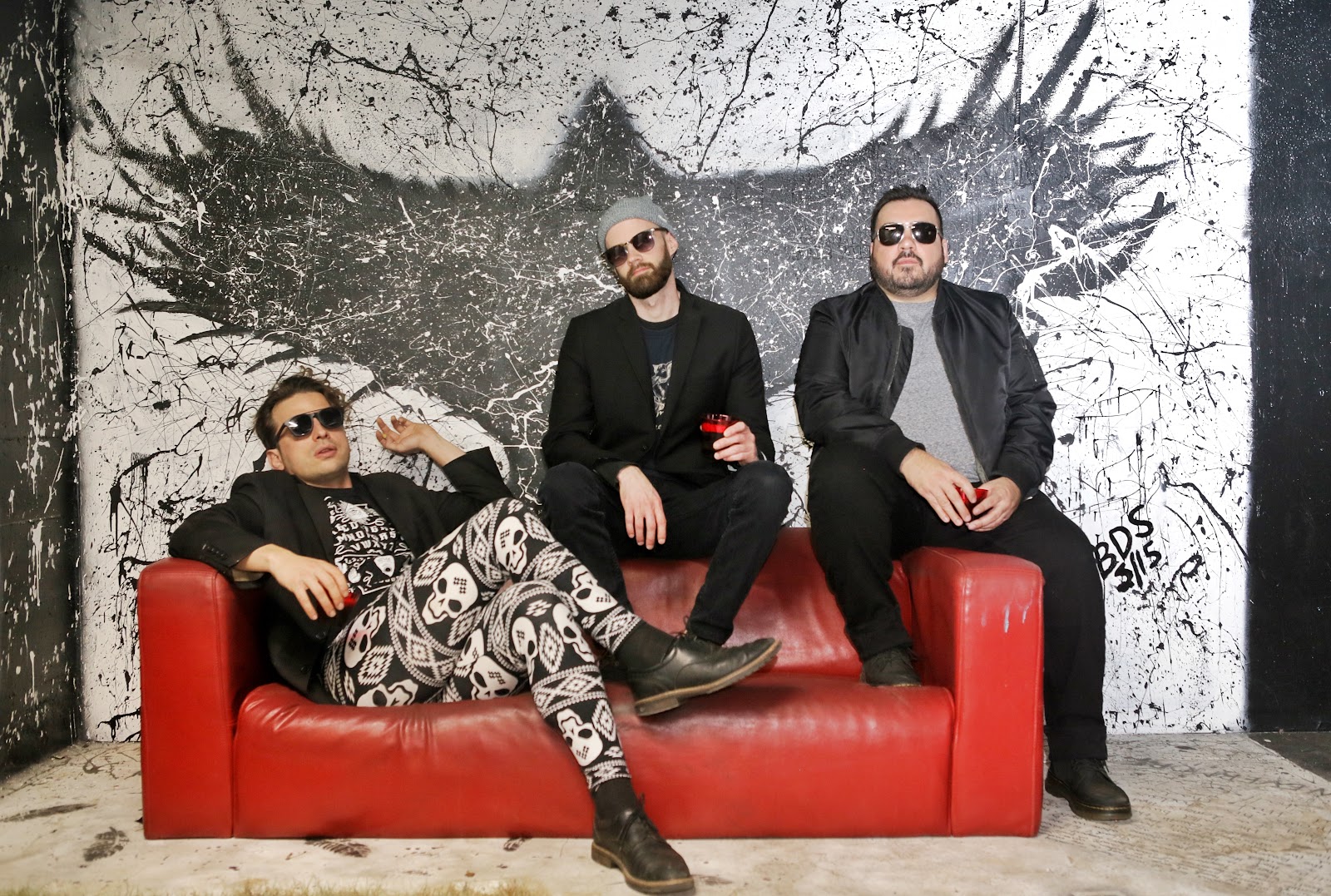 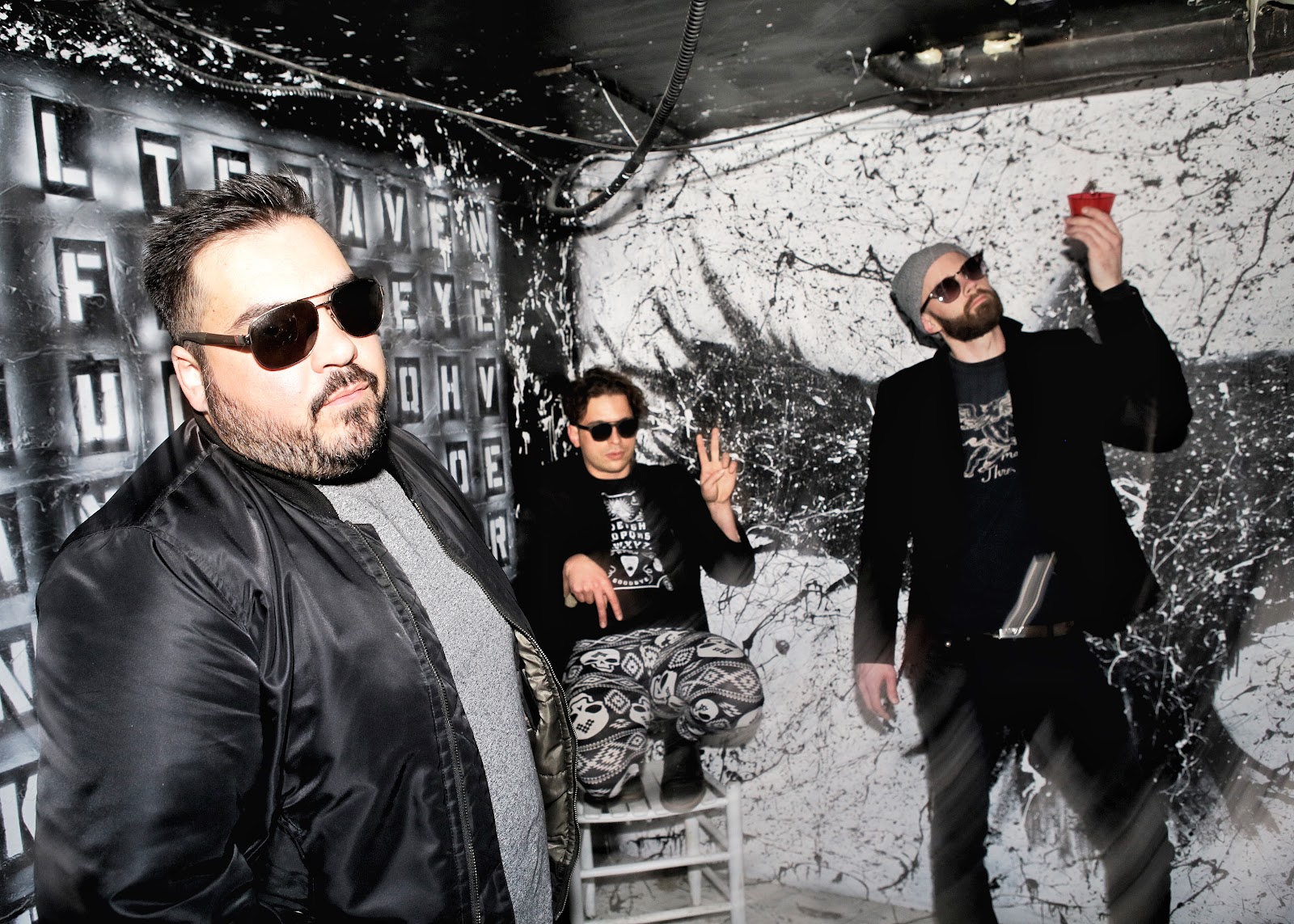